The group was founded in 1950 by watercolourist Ellis Shaw. It was originally based in an attic studio on Spring Street, Uppermill where the artists held exhibitions and life classes. L. S. Lowry was a frequent visitor and was guest exhibitor in 1957.

In 1979 the artists were invited to exhibit in the new gallery extension at Saddleworth Museum. The group continues to hold its twice yearly exhibitions and meetings there.
In addition, other venues have included Gallery Oldham, the Haworth Gallery at Accrington and Millgate theatre in Delph.
Current members reflect a broad spectrum of artistic backgrounds with some running classes which are open to the general public. Popular events include outdoor painting days, again open to all.

Each year a changing team of members responsible for hanging exhibitions, etc. is appointed plus the officers of the group listed on the home page. Election to membership also takes place annually at the AGM held at the Museum in October. 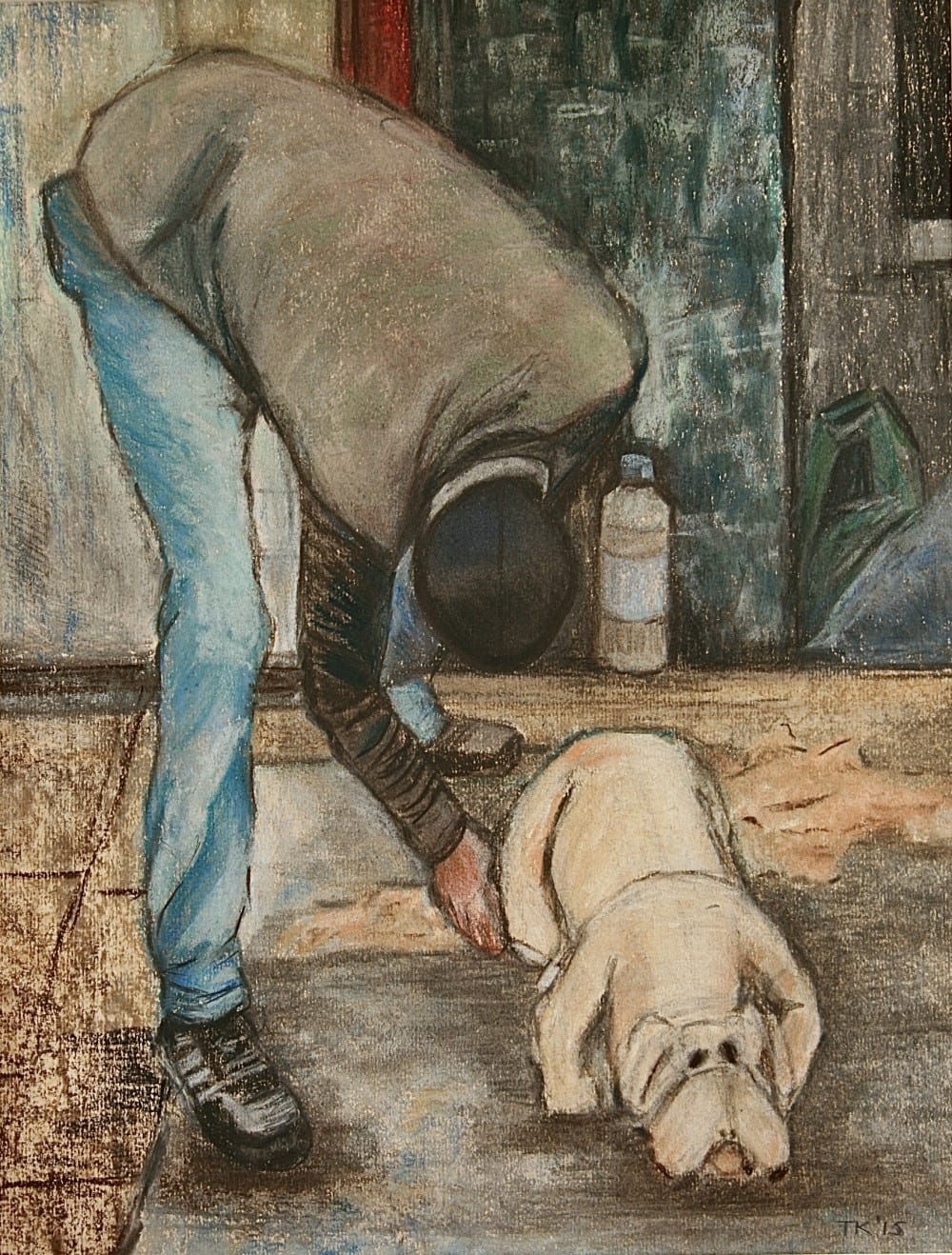