Studied at Manchester high school of art ,did graphic design at Manchester college of Art & design. Spent a period as a graphic designer in advertising. Then worked as an art therapist in a psychiatric hospital. His subsequent career was spent in a national charity for people with drug problems. He retired as an Executive director and returned to painting.

His work has been exhibited in the Manchester Academy, The Harris Museum Preston, The Mall Galleries London & at private galleries in the Northwest.

His work focuses on the landscape of the Northwest, from the coast through the inner city to the Pennine moors. 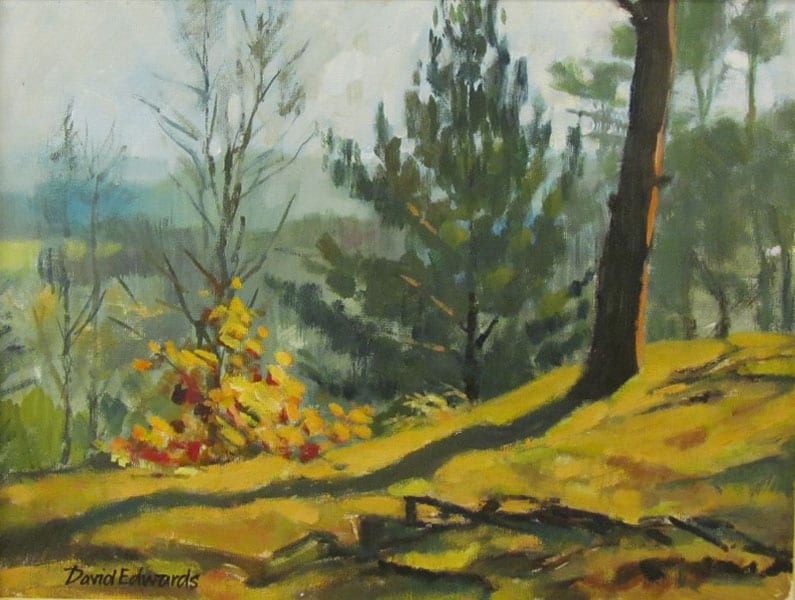